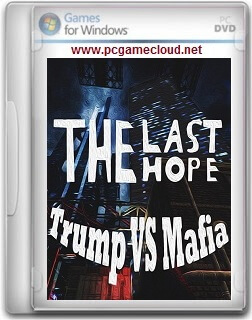 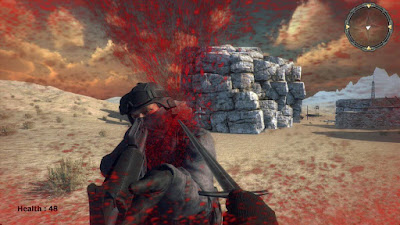 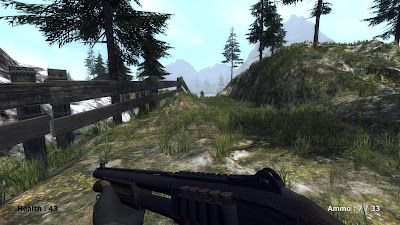 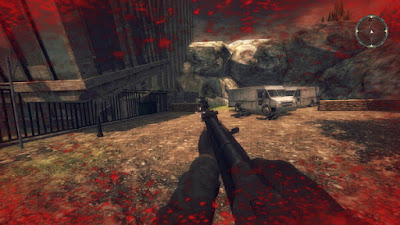 The Last Hope Trump Vs Mafia Game
File Size: 2 GB
The Last Hope: Trump vs. Mafia is the sequel to last year's hit "The Last Hope" in which he became the President of the World. You are John Trump, the President of all countries. Shortly after being elected, he will travel to Europe for a conference, but his plane is shot down by members of the Mafia. The mafia and the terrorists of all the former countries are united against you. Now you have to fix this mess. You must fight with mafiosos, terrorists and robots of: France, the United States, Turkey, Republic of Moldova, Canada, China. There are a variety of weapons like: sniper rifle, pistol, grenades, sword, etc; Has means of Transport: Trumpet, Trumpomusina, Train; Ultimately, it will be your decision to surrender and allow the Mafia to take over the world or blow them up once and for all! * The game contains interchangeable cards.

0 Response to " The Last Hope Trump Vs Mafia game "