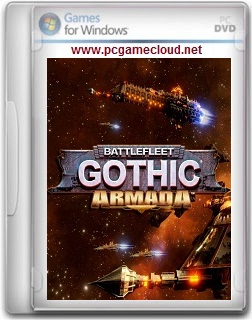 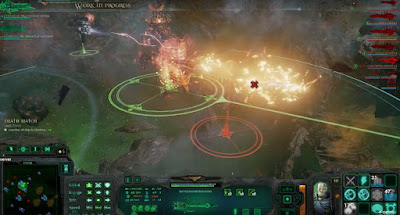 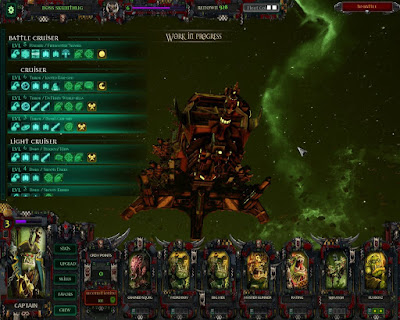 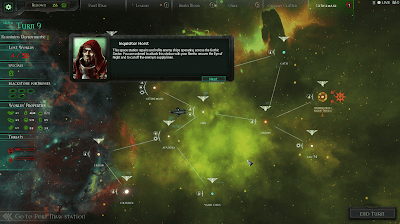 Battlefleet Gothic Armada game
File Size: 4.91GB
Battlefleet Gothic: Armada is adaptation to RTS classic board game, which faces the Chaos Empire, Eldar and Orks in visceral space battles.
Powered by Unreal Engine 4 Battlefleet Gothic: Armada offers deep management of all ships that make up the fleet of the player, both in battle and out. You can customize your warships, from fast battleships frigates to several kilometers long, in all aspects. This includes not only weapons, defense systems and subsystems support but also your crew, captains and more. All aspects of personalization impact on the behavior of your ships and their special abilities during battle. As the war advances, your surviving crew admirals and gain experience, be promoted and enhance their preparation for larger and more dangerous battles.