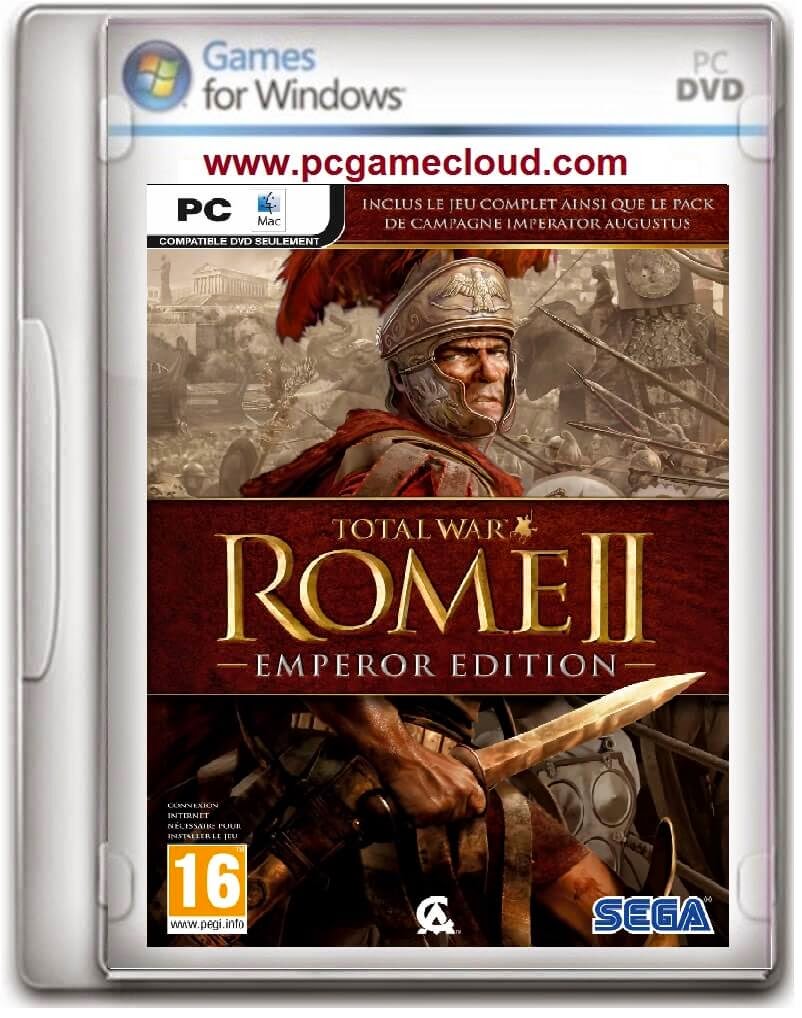 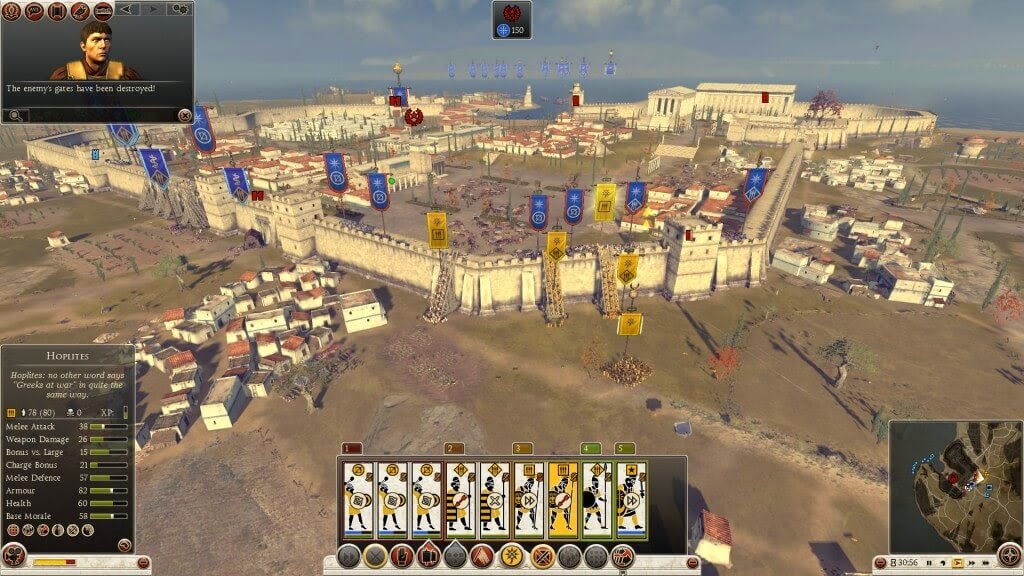 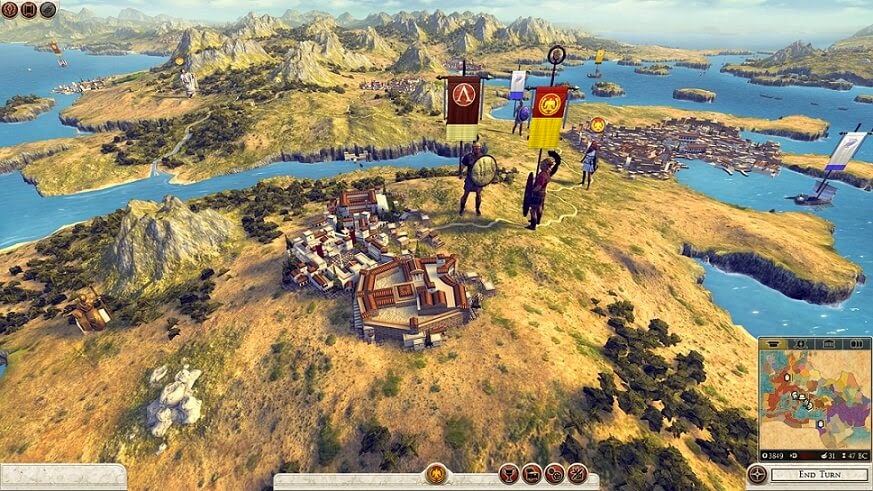 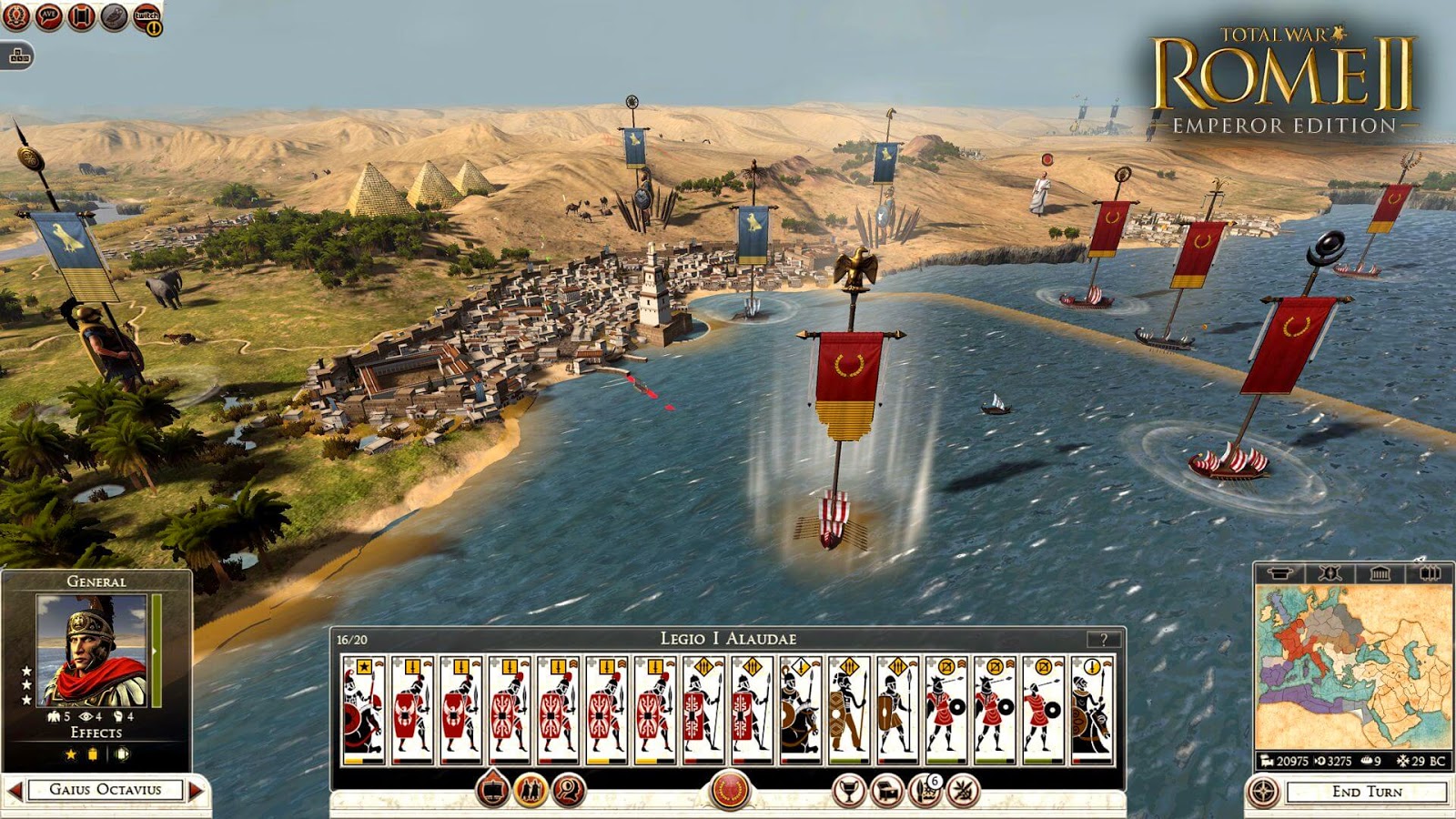 Emperor Edition is the definitive edition of ROME II, and contains an improved political system, chain restarted construction, rebalanced battles and better graphics in both campaign and in battle.
Additionally, Emperor Edition includes all content and updates released since the release of ROME II in September 2013. This includes the integration of Twitch.TV, touch controls, new playable factions, new units and the Mac version.
The pack of Emperor Augustus Campaign and the content and features of the Emperor Edition are free, using automatic update for all who have ROME II.
About the pack of Emperor Augustus Campaign
The pack of Emperor Augustus Campaign is a new playable campaign ROME II, which rivals the size of the great original campaign ROME II. This campaign is part of Total War ™: ROME II - Emperor Edition and is freely available as an automatic update for those who own Total War ™: ROME II.