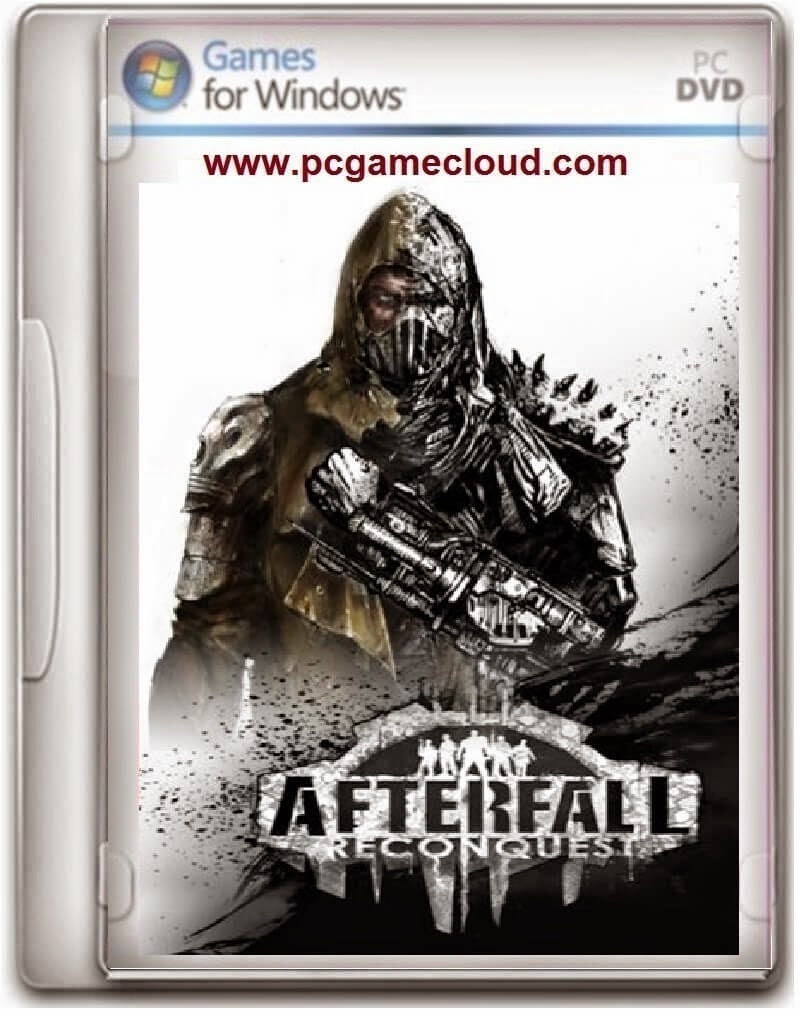 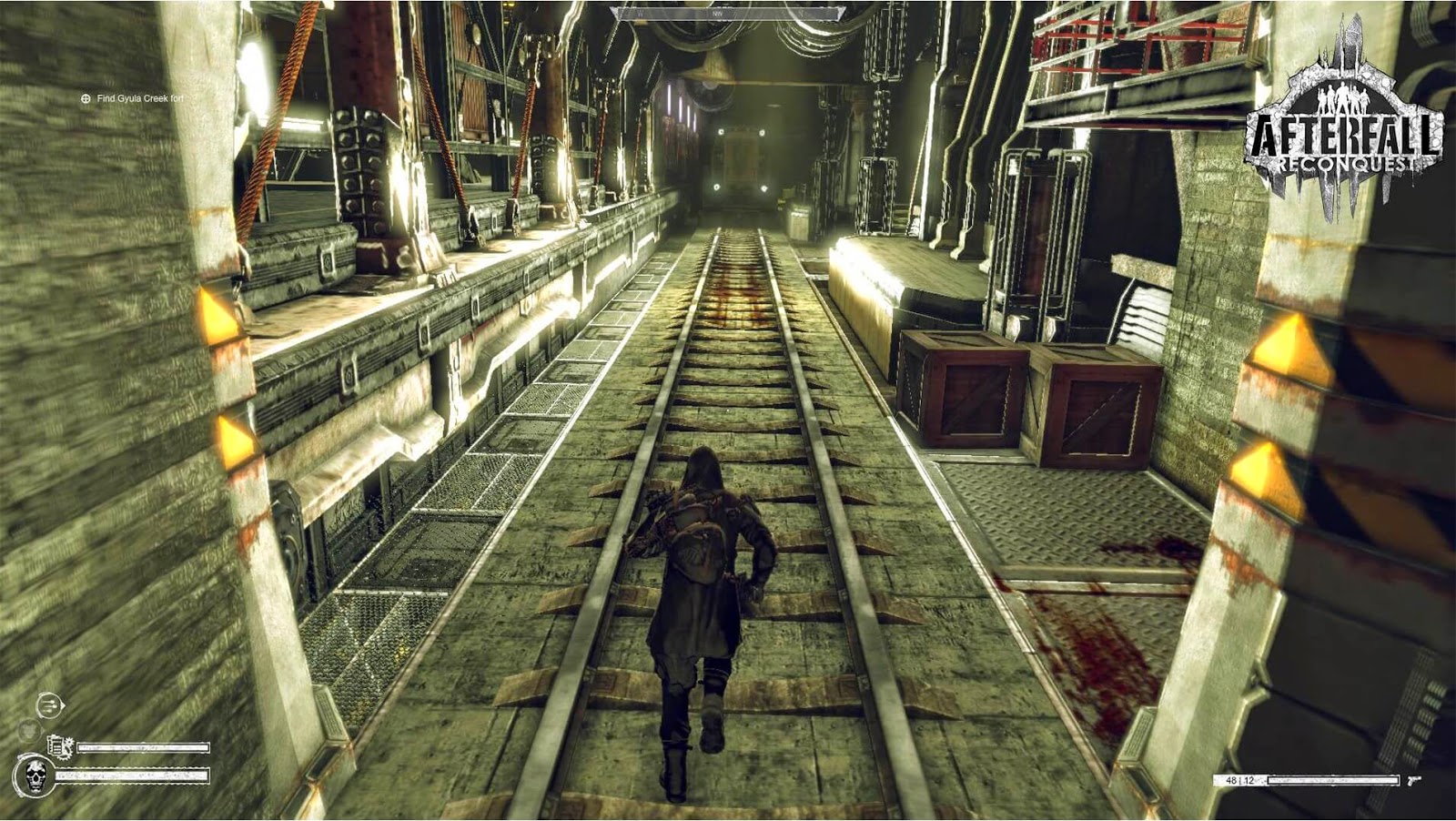 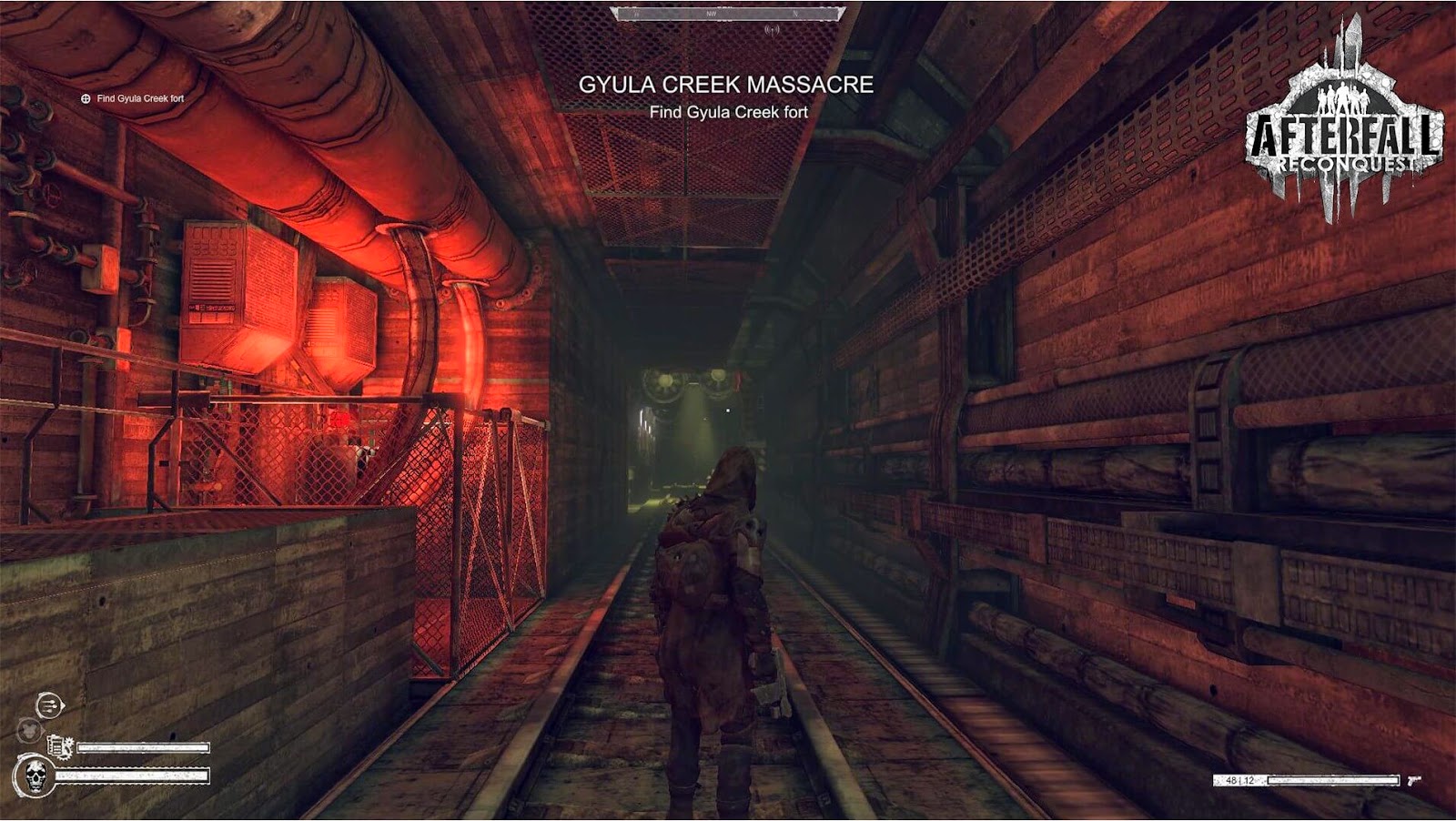 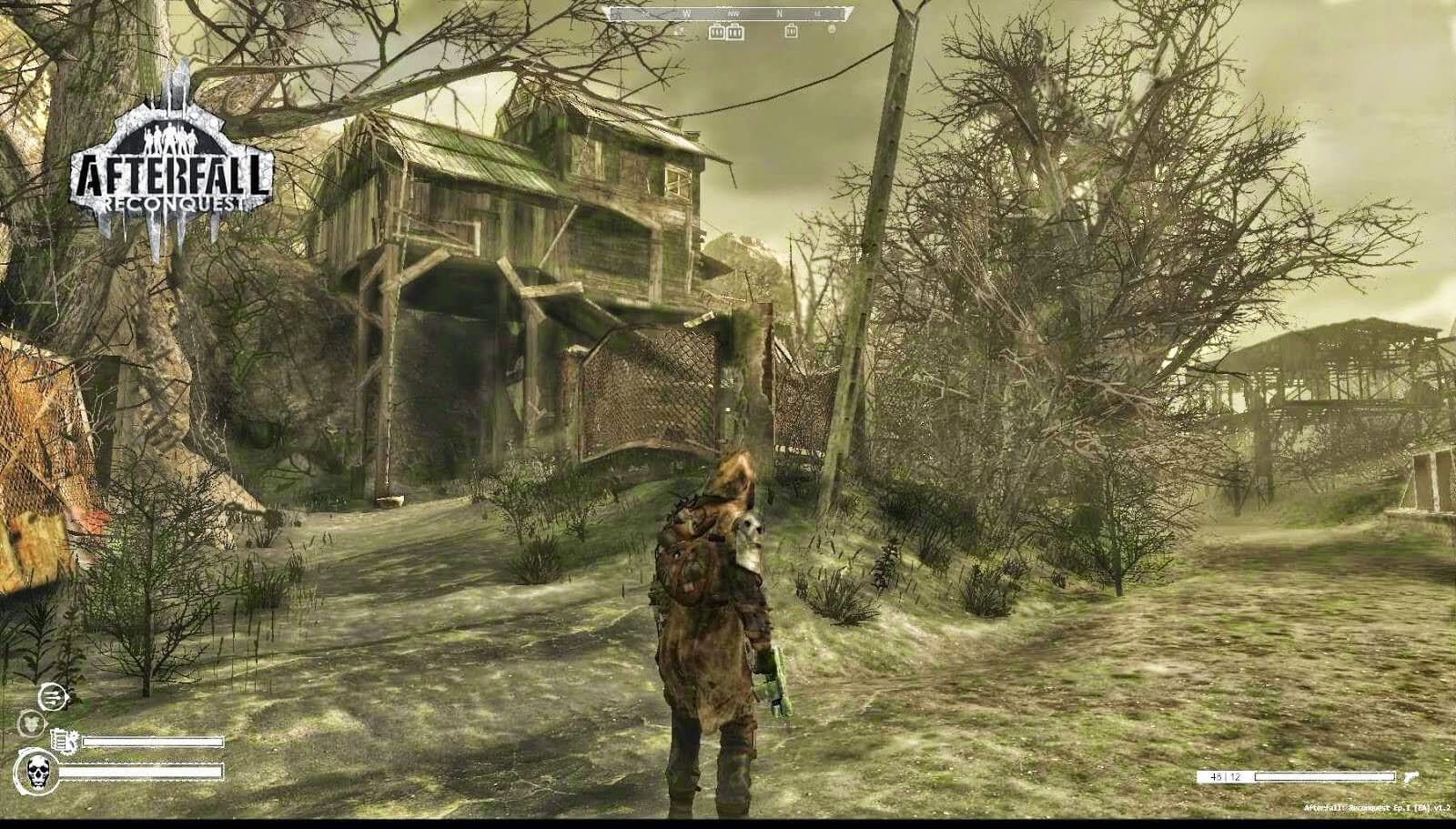 In Afterfall: Reconquest you will enter into a post-war world. A war in which nuclear weapons are not the ultimate form of destruction but an intermediate stage in the complete destruction. No one has ever heard about loads of Entropy up before Day Zero and very few remained alive to tell the tale.
Only two groups of people survived the apocalypse. The first group consists of those who were lucky to find shelter in one of the holy cities hidden within the mountains. His luck however was the first thing that ran out. It became obvious that these shrines are not self-cater. After some years the resources began to run out and the survivors were forced to find a new place to call home.
Today, residents of sanctuary cities descend into the valleys in search of fertile land, clean water and fuel resources to process and use tools. So begins Reconquest, a slow but arduous process in which the lands of the mutants are taken and begins to build a civilization.
With regard to the second group, their fate is still a mystery ...
Your mission ?, as one of the survivors of family Corvin your task is to find what caused the destruction of family and wreak vengeance. Every night you see tormented by nightmares. They are connected in any way with your children, the problem is you're not sure if your childhood or dream you are living.


Afterfall: Reconquest is a story that will take place in the form of periodic episodes in which players can affect the fate of many characters and reveal secrets of this post-apocalyptic world.