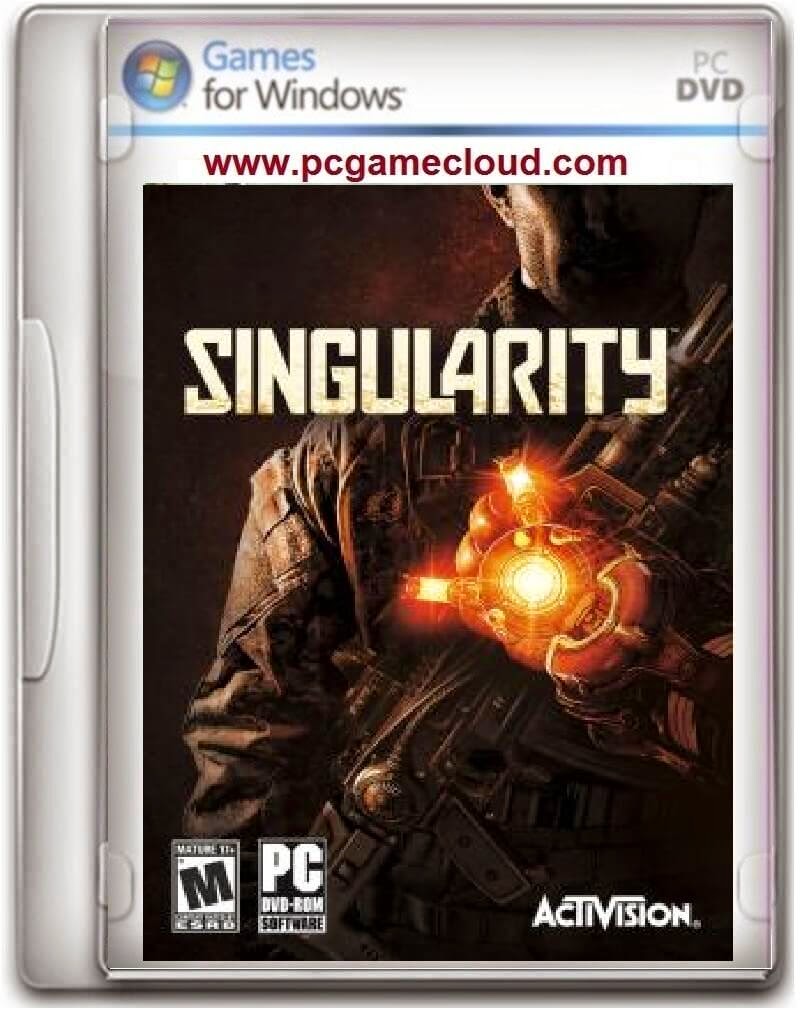 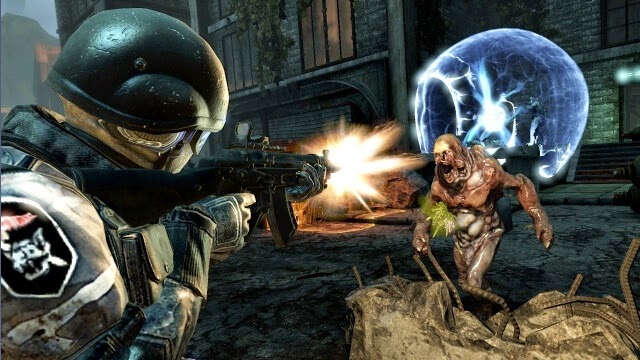 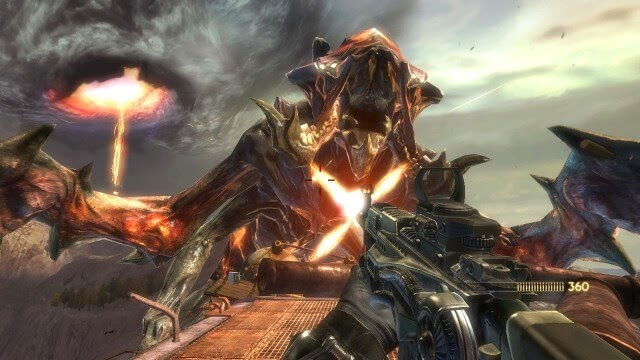 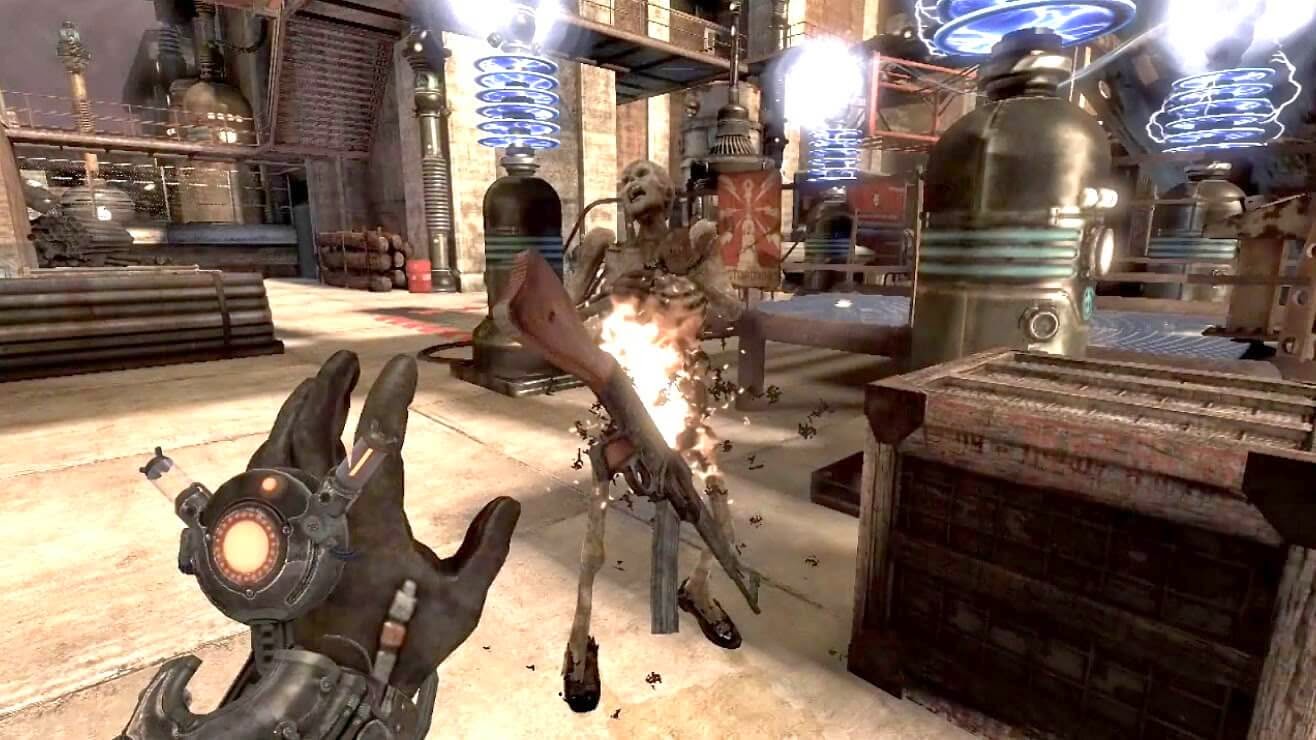 On a dark winter of the Cold War, between 1949 and 1950, Stalin, the cruel leader of the Soviet Union, was holding two special weapons: long-range missiles and the atomic bomb. Although sentenced to hard labor managed to build a missile capable of creating an atomic explosion, Stalin was threatened by the United States and Aérero Strategic Command. I knew I needed another weapon to outdo the United States and ensure the superiority and security of the Soviet Union. And then there was the chance discovery of an unknown material, Element 99, on a remote island off the Kamchatka Peninsula.
Element 99 (E99) became the new hope of Stalin: a power source of incomparable power. Unfortunately, this material also posed a significant risk of contamination. Stalin decided to take the risk: anything for the progress of the Soviet people.
The September 21, 1950, Barisov, the Russian scientist responsible for completing the project violated all security protocols and personally activated a device with E99, causing a catastrophe that affected the entire island. It is not known very well that happened next, although some reports indicate that in his deathbed, Stalin left written Katorga 12 should enter quarantine.
All information about the island was kept secret ... until 2010, when Western intelligence reports confirmed activity in a remote atoll of the Russian Federation. Katorga 12 fell into oblivion. Nobody knows what can host this island off the southeastern coast of Russia. The world can not afford a new Chernobyl, or even worse catastrophe. United States responded by sending a secret flight: we must recognize the area without missing a beat.

In Singularity, you'll have to fight your way to a changing environment, haunted by creatures from another time. In addition, a sudden temporary waves take you back to 1950 and the present. Use your wits and the perfect weapon (the Time Manipulation Device) to uncover the conspiracy on the remote island of Katorga 12.

0 Response to " Singularity for pc "