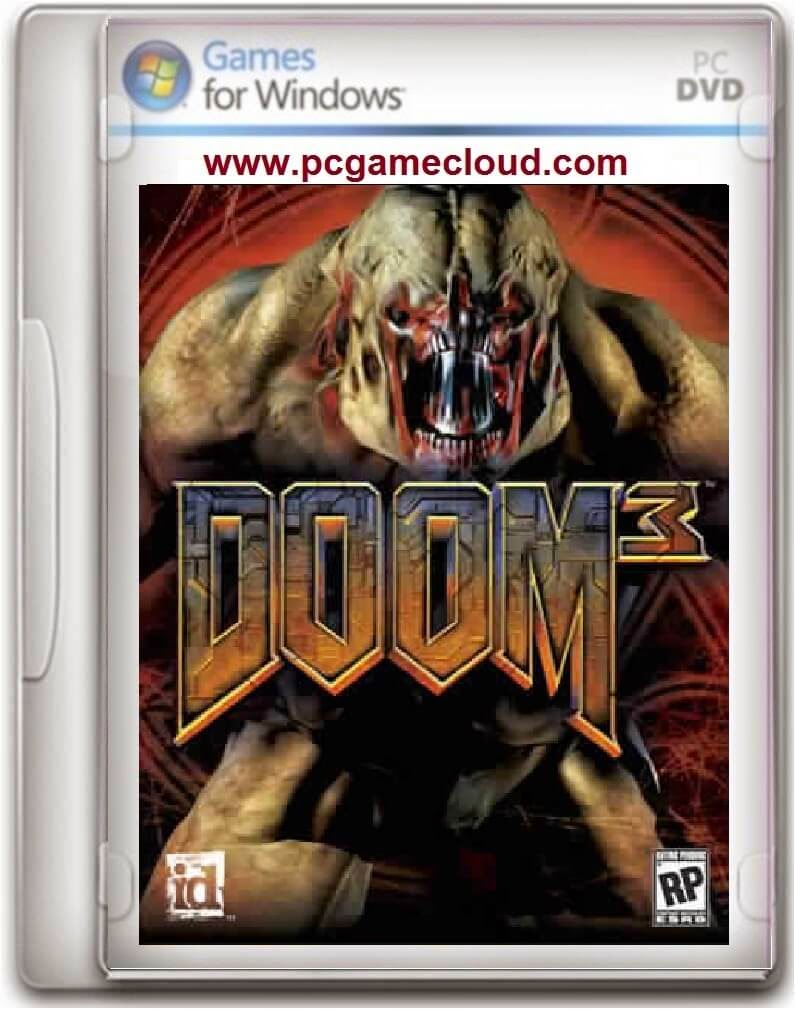 Doom is a classic of shooters in first person. The first game of the series follows the rise of the genre in the early nineties. In 1994, was released Doom II, and in the years following several expansions - many created by users - were published. Although still being played around the world, Doom was gradually losing its fame due to several innovations in terms of graphics and gameplay.
In 2004, however, Id Software, which holds the rights to the series since the first game released, and developer of the Quake series, released Doom 3, a new version of the first game with fully refurbished graphics and gameplay. In this new version, terror takes a much larger amplitude, thanks to new possibilities offered by advanced technologies of the time.
When released, the game became known to exploit to the full the ability of the best video cards on the market. What made your graphics remain current even years after its release. 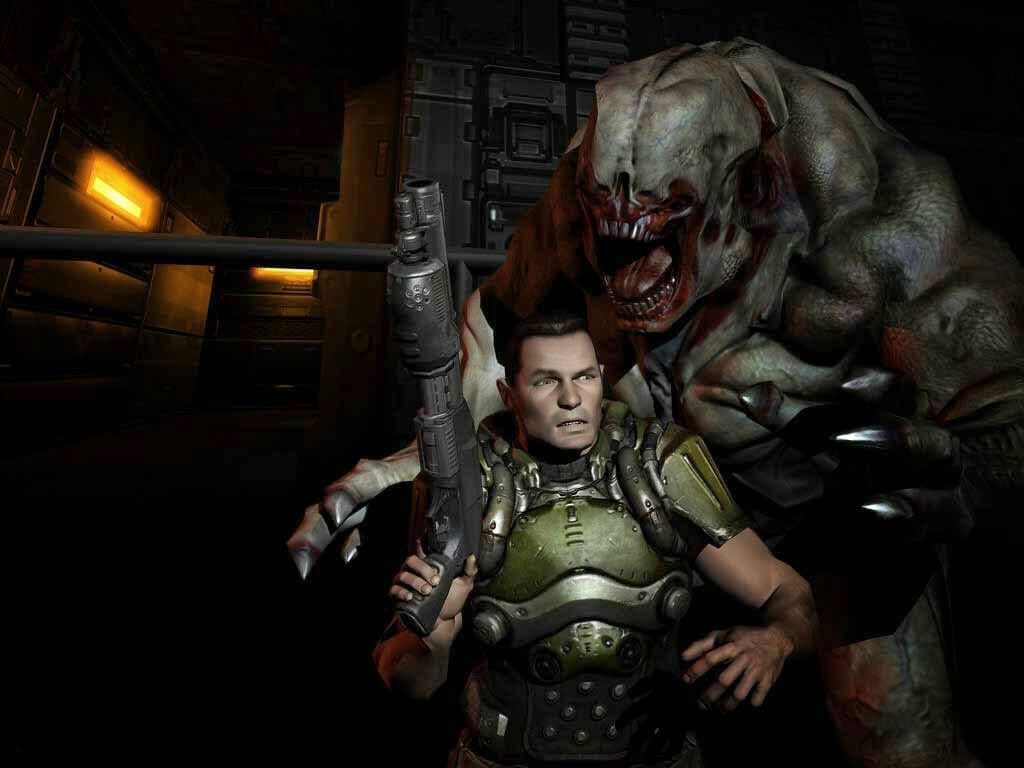 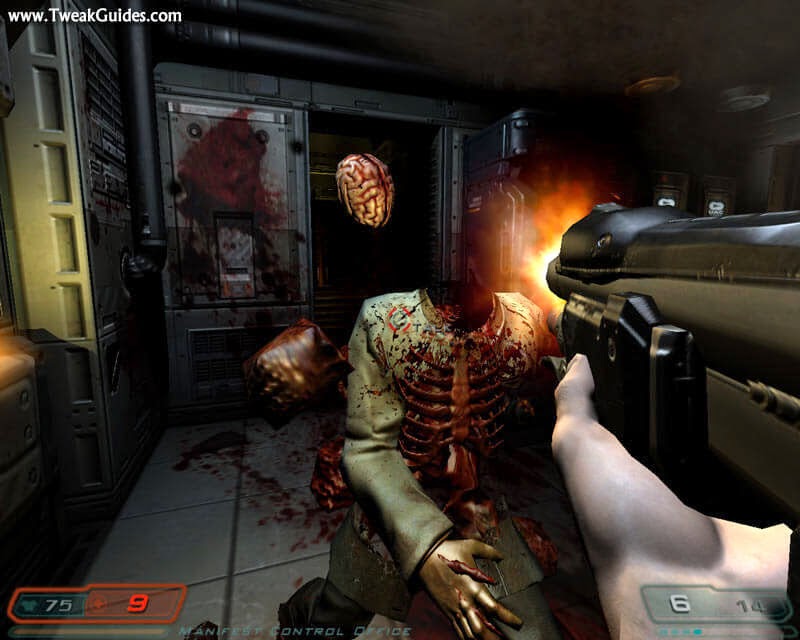 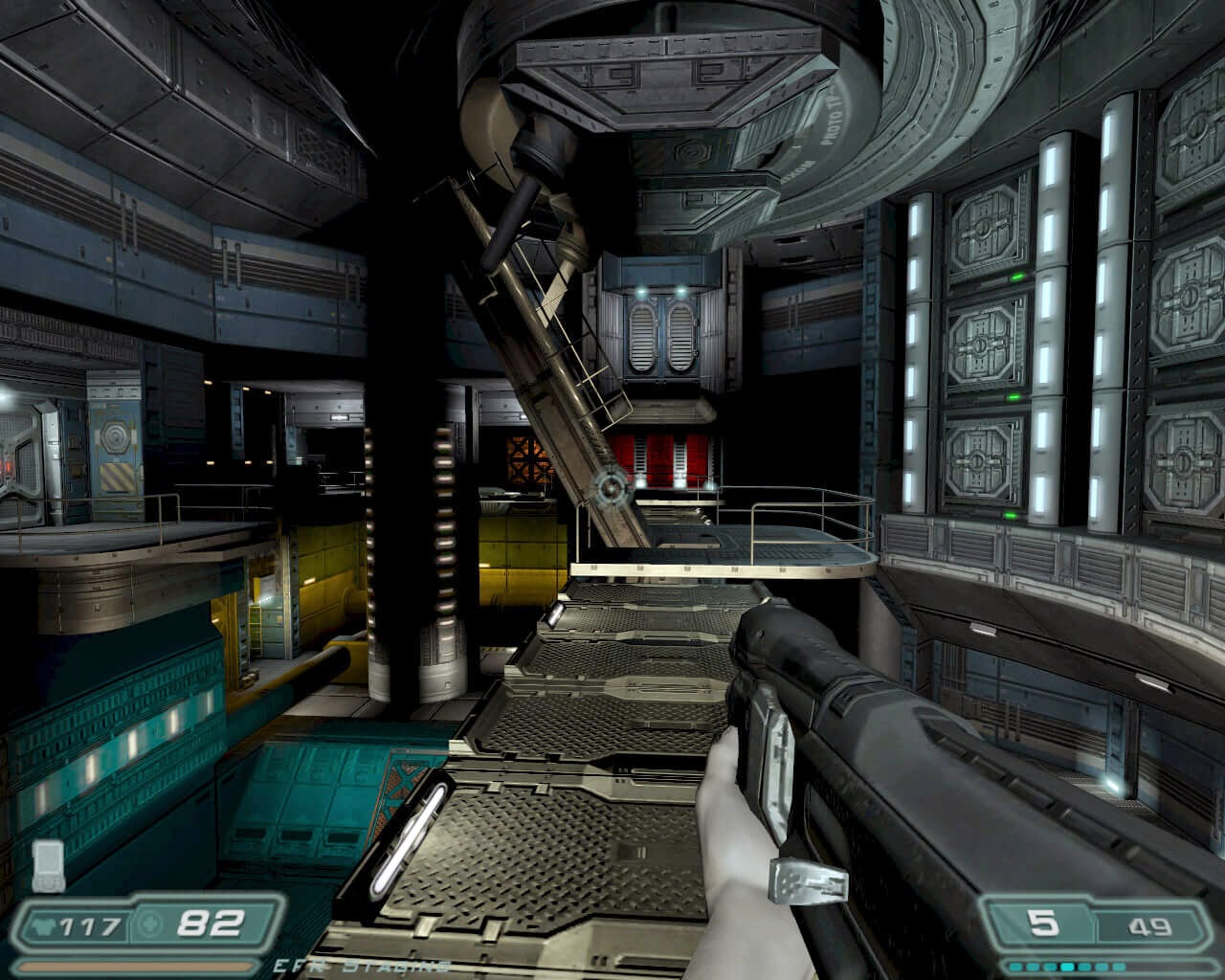