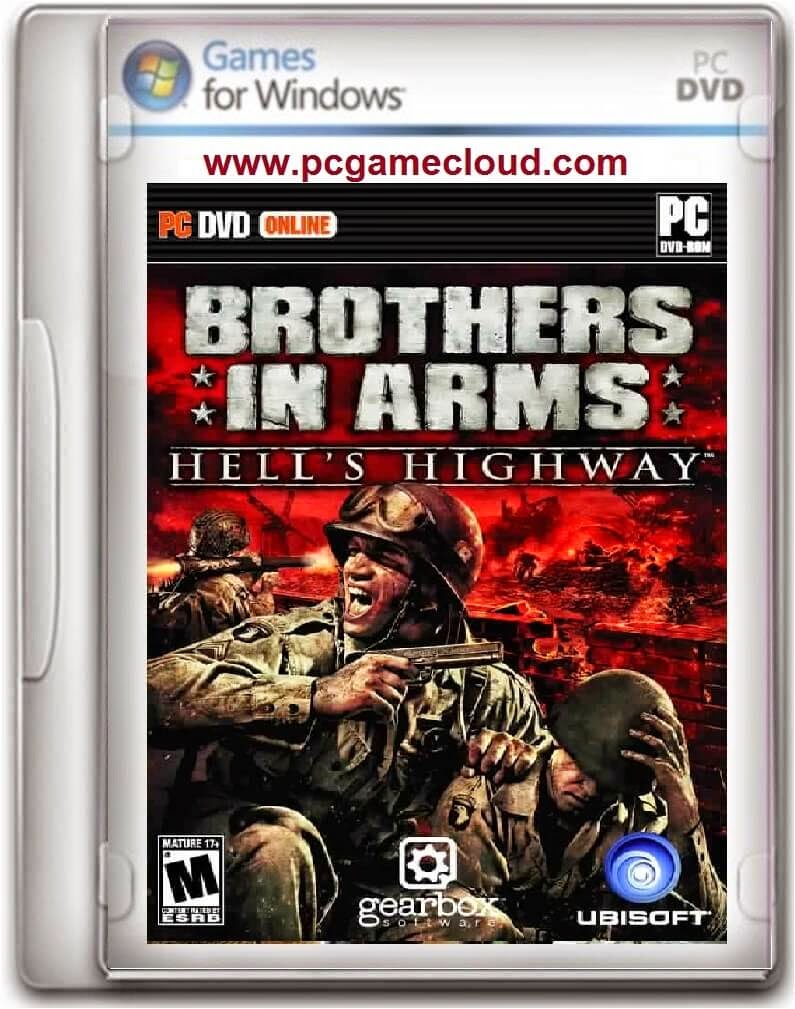 Description:
Brothers in Arms Hell's Highway is the third version of the Brothers in Arms franchise and this is a shooting game in first person what is happening in World War II chronicling the events that occurred with the 101st Airborne Division of the United States of America. The plot is striking and almost cinematic, constantly ambientando the player with dialogues and cutscenes that show a bit of trouble and fellowship among the soldiers of this division.

In Brothers in Arms Hell's Highway characters are the same combatants from previous versions: brave soldiers but with a deep sense of consideration and friendship between them. In practice, one of the moments in which this occurs is when an ally is hit by a deadly shooting; on such occasions, the movement of the scene is in slow motion while the player can support him and prepare to avenge the death of this companion. Another novelty is that the vision of the character has the perception of own legs if the player look down - something that, although natural, is unusual in shooting games in first person.

The gameplay also has some attractive: now civilians can give advice to Americans about the position or movement of enemy troops, combatants can drag, making it more difficult targets to be achieved, the commander can request air support by radio, besides carrying heavy weapons, such as bazookas. The history of each one of the soldiers is well developed and bruised, further increasing the sense of immersion and historical contextualization of the player. 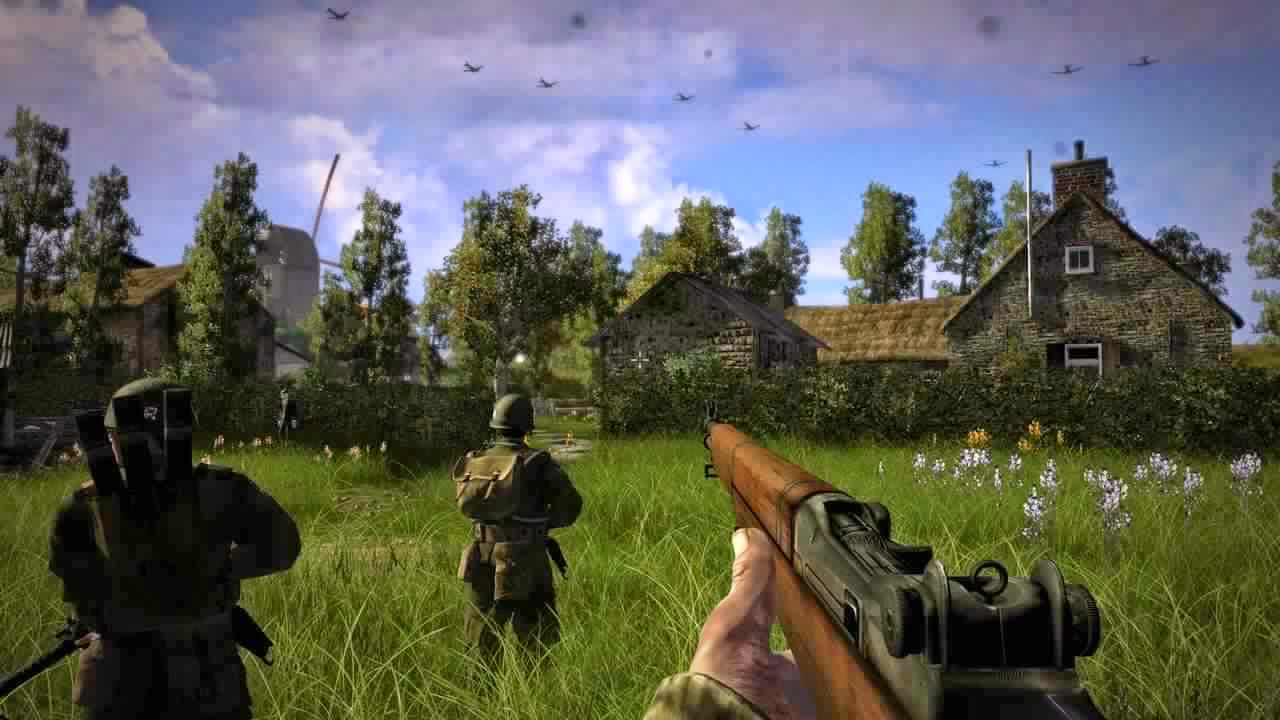 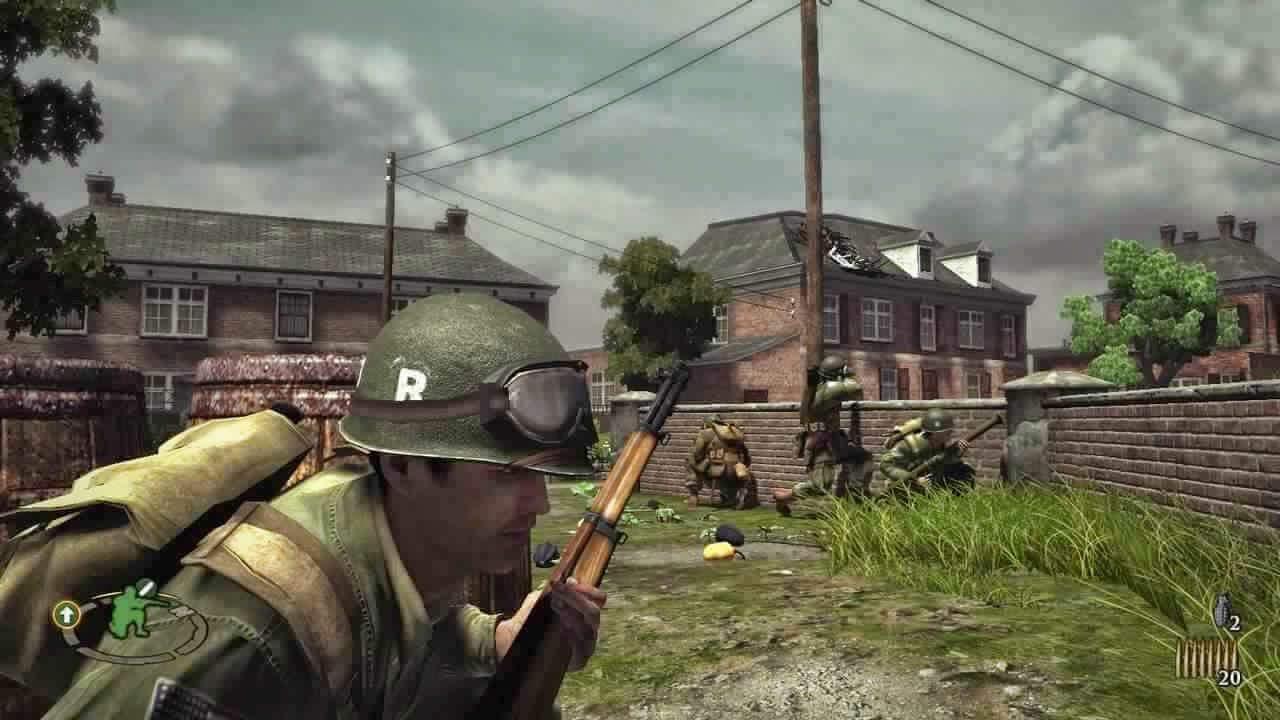 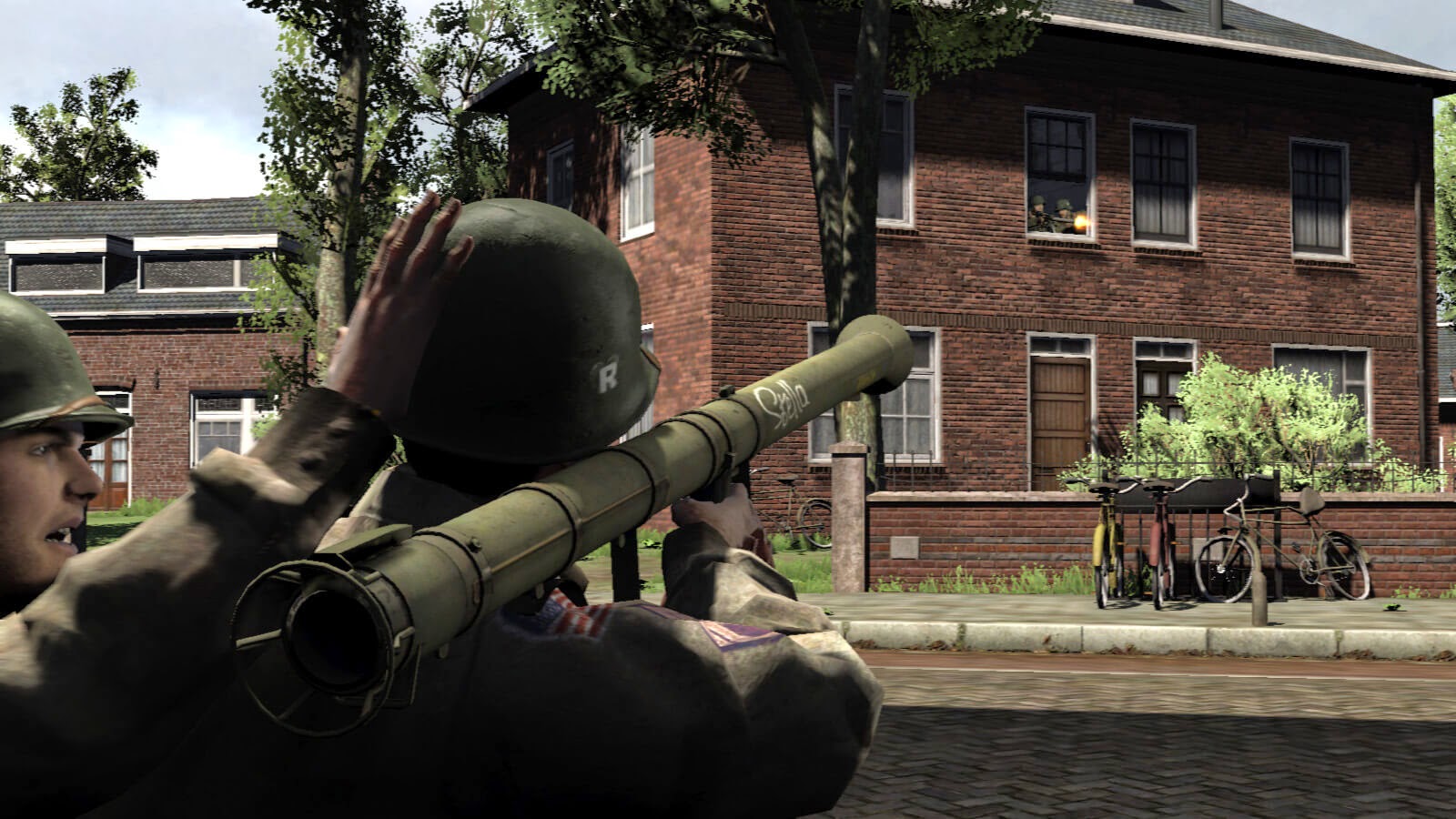