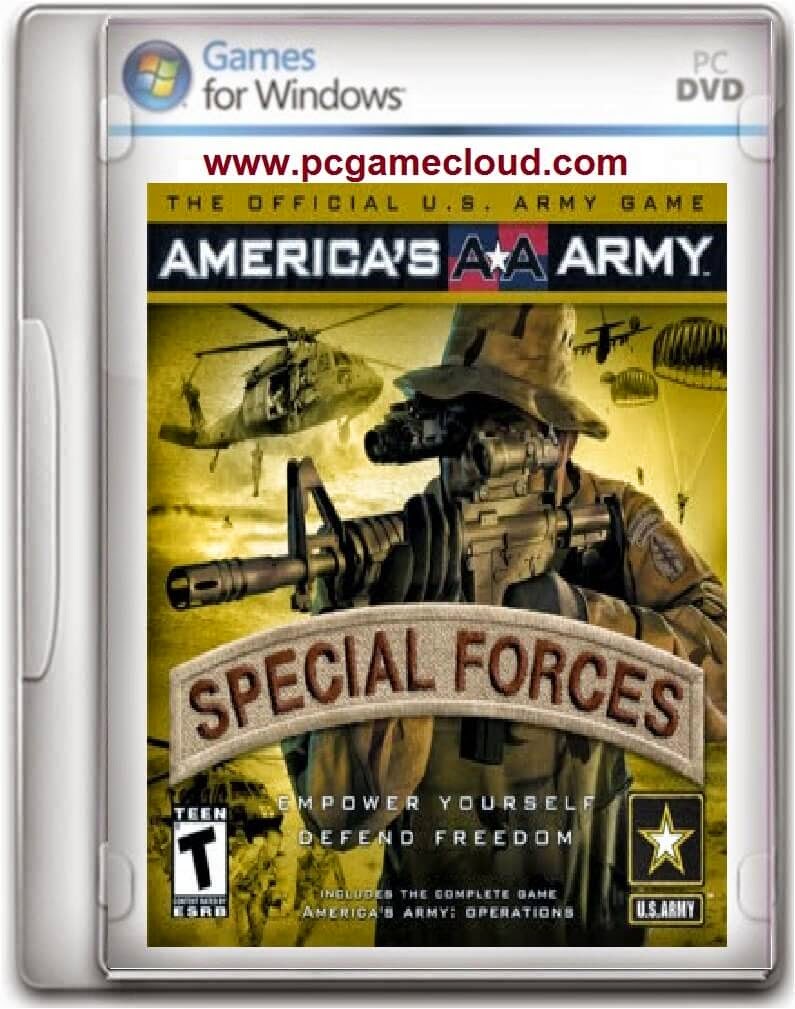 Description:
America's Army: Coalition (v2.8) is proud to debut the AA Mission Editor, which is based on the actual UnrealEd tools used by the Development Team in the creation of multiplayer missions such as SF Hospital and Interdiction. The Mission Editor will enable America's Army players to modify existing levels and/or create new levels using any of the existing art, sound, particle effects and gameplay assets created by the Dev Team. All player-created levels and missions will contain a unique signature in the map file to allow clear identification when submitting a final version for review. Only maps submitted to Mission Depot (http://www.aamissiondepot.com) will be reviewed and certified for approval. Once a player-created level or mission has been approved it will be hosted on Official America's Army servers for everyone to enjoy. To help get you started we've included two special, "tutorial" maps, which explain the basic UnrealEd Tools and define the America's Army mission creation process. As these are the actual tools used by our developers, who've had years of practice understanding their nuances, the overall ease-of-use will vary by individual. Ultimately, creating missions for America's Army using the Mission Editor will require patience and probably a bit of trial and error - but with some practice maybe you can be creating the next great Multiplayer Combat experiences in America's Army! More information regarding the editor can be found at http://manual.americasarmy.com. 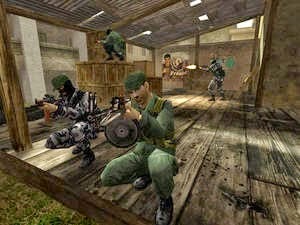 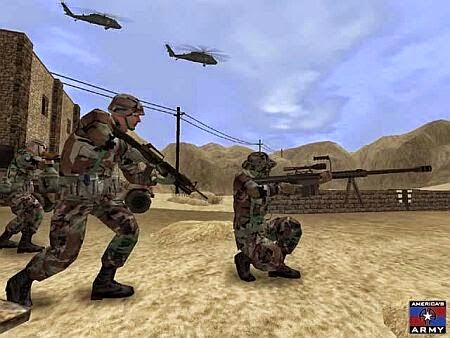 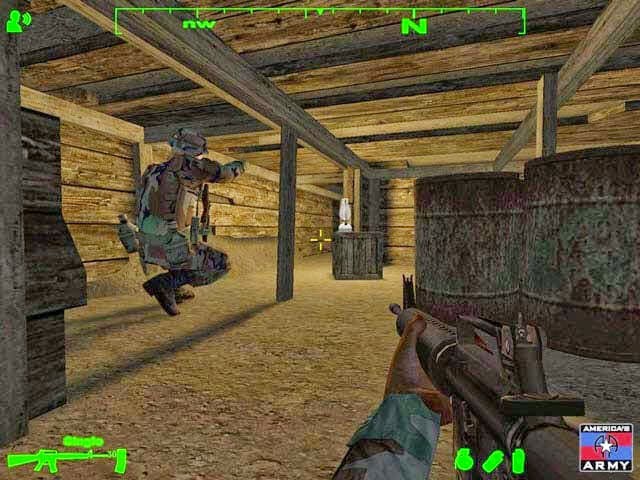